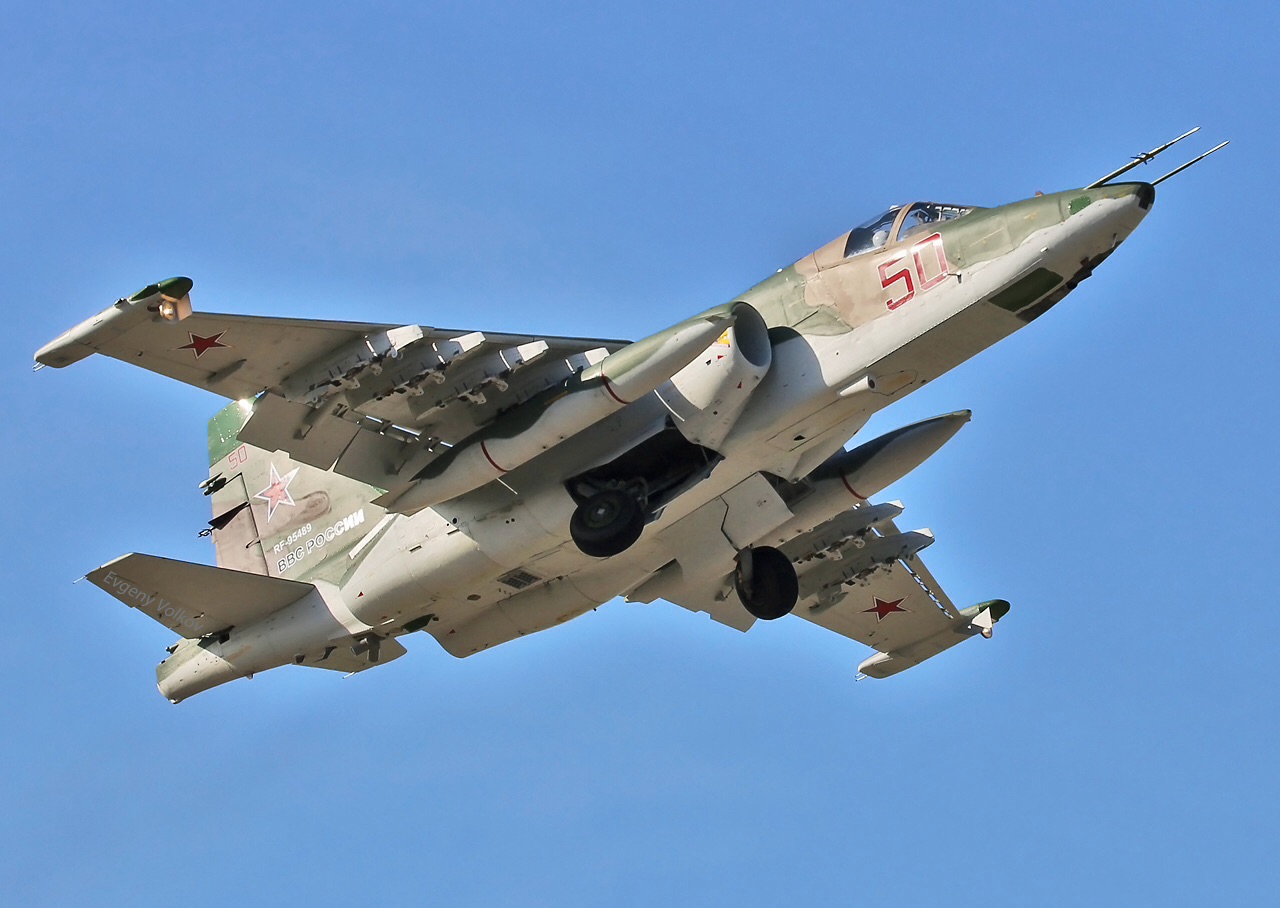 Por fim tem a questão do canhão. O GAU/8 do A-10 dispensa comentários.

On 8 September 1966, General John P. McConnell, Chief of Staff of the USAF, ordered that a specialized CAS aircraft be designed, developed, and obtained. On 22 December, a Requirements Action Directive was issued for the A-X CAS airplane,and the Attack Experimental (A-X) program office was formed.[14] On 6 March 1967, the Air Force released a request for information to 21 defense contractors for the A-X. The objective was to create a design study for a low-cost attack aircraft. In 1969, the Secretary of the Air Force asked Pierre Sprey to write the detailed specifications for the proposed A-X project; Sprey’s initial involvement was kept secret due to his earlier controversial involvement in the F-X project. Sprey’s discussions with Skyraider pilots operating in Vietnam and analysis of aircraft used in the role indicated the ideal aircraft should have long loiter time, low-speed maneuverability, massive cannon firepower, and extreme survivability; possessing the best elements of the Ilyushin Il-2, Henschel Hs 129, and Skyraider. The specifications also demanded that each aircraft cost less than $3 million. Sprey required that the biography of World War II Luftwaffe attack pilot Hans-Ulrich Rudel be read by people on the A-X program.
In May 1970, the USAF issued a modified, more detailed request for proposals for the aircraft. The threat of Soviet armored forces and all-weather attack operations had become more serious. The requirements now included that the aircraft would be designed specifically for the 30 mm rotary cannon. The RFP also specified a maximum speed of 460 mph (400 kn; 740 km/h), takeoff distance of 4,000 feet (1,200 m), external load of 16,000 pounds (7,300 kg), 285-mile (460 km) mission radius, and a unit cost of US$1.4 million.] The A-X would be the first USAF aircraft designed exclusively for close air support. During this time, a separate RFP was released for A-X’s 30 mm cannon with requirements for a high rate of fire (4,000 round per minute) and a high muzzle velocity. Six companies submitted aircraft proposals, with Northrop and Fairchild Republic selected to build prototypes: the YA-9A and YA-10A, respectively. General Electric and Philco-Ford were selected to build and test GAU-8 cannon prototypes.

Two YA-10 prototypes were built in the Republic factory in Farmingdale, New York, and first flew on 10 May 1972 by pilot Howard “Sam” Nelson. Production A-10s were built by Fairchild in Hagerstown, Maryland. After trials and a fly-off against the YA-9, on 18 January 1973, the USAF announced the YA-10’s selection for production.General Electric was selected to build the GAU-8 cannon in June 1973. The YA-10 had an additional fly-off in 1974 against the Ling-Temco-Vought A-7D Corsair II, the principal USAF attack aircraft at the time, to prove the need for a new attack aircraft. The first production A-10 flew in October 1975, and deliveries commenced in March 1976.

In early 1968, the Soviet Ministry of Defence decided to develop a specialised shturmovik armoured assault aircraft in order to provide close air support for the Soviet Ground Forces. The idea of creating a ground-support aircraft came about after analysing the experience of ground-attack (shturmovaya) aviation during the 1940s, 1950s, and 1960s.[2] The Soviet fighter-bombers in service or under development at the time (Su-7, Su-17, MiG-21 and MiG-23) did not meet the requirements for close air support of the army.[2] They lacked essential armour plating to protect the pilot and vital equipment from ground fire and missile hits, and their high flight speeds made it difficult for the pilot to maintain visual contact with a target. Having taken into account these problems, Pavel Sukhoi and a group of leading specialists in the Sukhoi Design Bureau started preliminary design work in a comparatively short period of time, with the assistance of leading institutes of the Ministry of the Aviation Industry and the Ministry of Defence.[3]

A Russian Air Force Su-25UB. This version is a two-seater intended for both combat and training.
In March 1969, a competition was announced by the Soviet Air Force that called for designs for a new battlefield close-support aircraft. Participants in the competition were the Sukhoi design bureau and the design bureaus of Yakovlev, Ilyushin and Mikoyan. Sukhoi finalised its “T-8” design in late 1968, and began in work on the first two prototypes (T8-1 and T8-2) in January 1972. The T8-1, the first airframe to be assembled, was completed on 9 May 1974. Another source says November 1974. However, it did not make its first flight until 22 February 1975, after a long series of test flights by Vladimir Ilyushin. The Su-25 surpassed its main competitor in the Soviet Air Force competition, the Ilyushin Il-102, and series production was announced by the Ministry of Defence.

During flight-testing phases of the T8-1 and T8-2 prototypes’ development, the Sukhoi Design Bureau’s management proposed that the series production of the Su-25 should start at Factory No. 31 in Tbilisi, Soviet Republic of Georgia, which at that time was the major manufacturing base for the MiG-21UM “Mongol-B” trainer. After negotiations and completion of all stages of the state trials, the Soviet Ministry of Aircraft Production authorised manufacture of the Su-25 at Tbilisi, allowing series production to start in 1978. 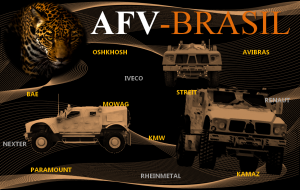 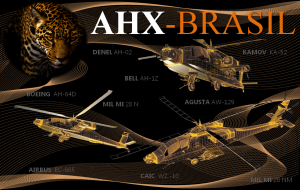 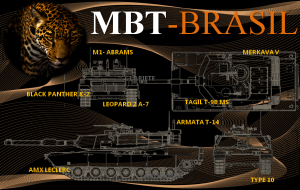